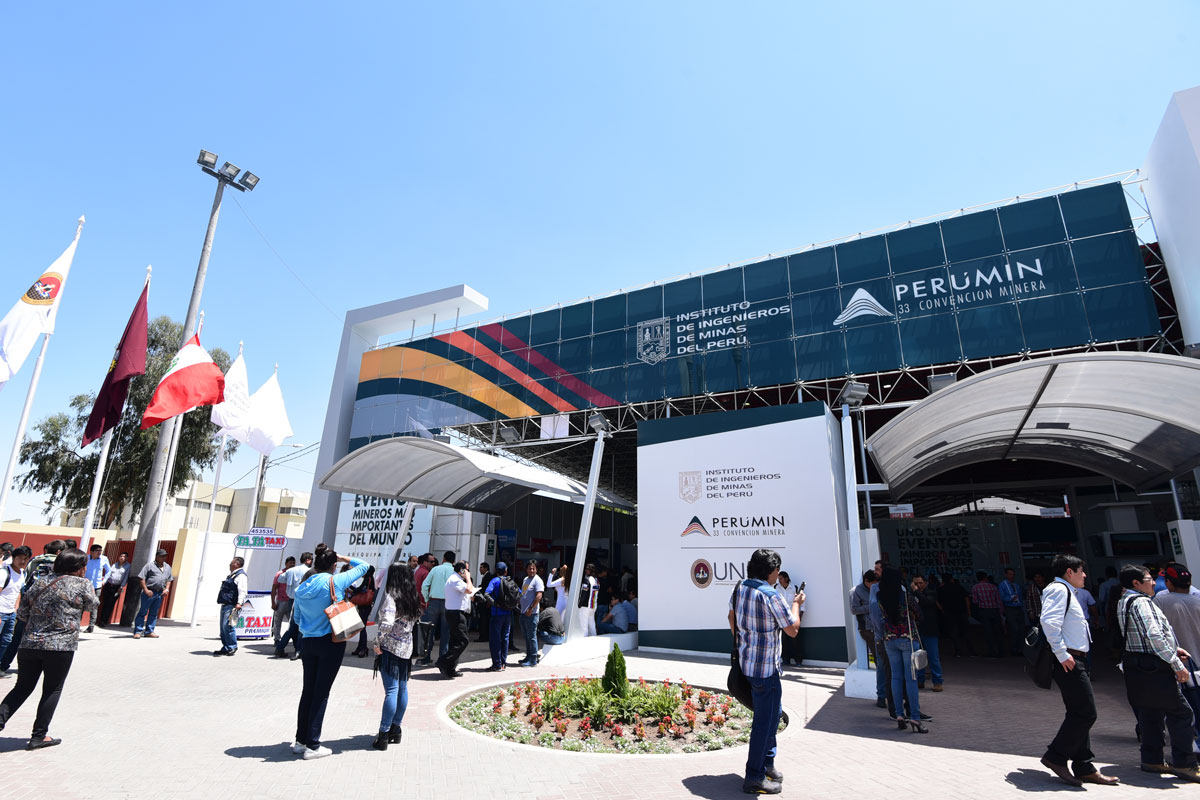 1. Major presence in the organization of PERUMIN 34.  As scheduled, it will be held from September 16th to 20th at the Cerro Juli Convention Center, it already has about 6,000 participants and facilities completed for more than 1,400 fully occupied stands.

2. PERUMIN is an area for dialogue, analysis and debate about the country and mining.  This edition, under the motto “Mining: Science, Innovation, Technology and Education”, proposes the use of these tools to guide our country vision and work generating opportunities for everyone in the 21st Century.

3. PERUMIN is inviting, selecting and training 1500 students from Arequipa.  The students invited will have an experience in PERUMIN and will also attend conferences and conversations with the main exhibitors of the Convention.

4. PERUMIN has been held in Arequipa since 1995, contributing to its economy before and during the convention.  PERUMIN promotes tourism and the local economy, directly benefiting sectors such as transport, hospitality, gastronomy and general services. This edition will gather more than 60,000 people.

5. We encourage the citizens of Arequipa to receive their visitors with cordiality and be part of the activities that we have been preparing for the general public. They will be communicated soon. 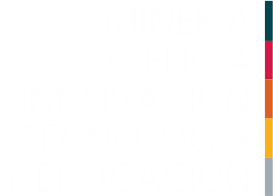